Posted on January 27, 2012 by nathanbiberdorf

There are some things that just don’t bear thinking about.

For instance, a few days back, I was working the ice cream register at Ivanhoes, and a young woman walked up and ordered a shake. She then appeared to scratch an itch in…well, in a certain place that only women and extremely large men have. I politely looked down at the register and made myself very interested in the workings of my cash drawer, when I realized that she was holding out a five.

This confused me for a moment. She hadn’t moved her hand to a purse, or a pocket, or a wallet. So where had the money come fro—

Suddenly it hit me. She hadn’t been scratching an itch. She had been reaching for money, and it wasn’t in a wallet, or a coin purse, or any hiding place as wholesome as that. With a growing sense of horror and disgust, I knew. I knew where the money had come from.

It was boob money. 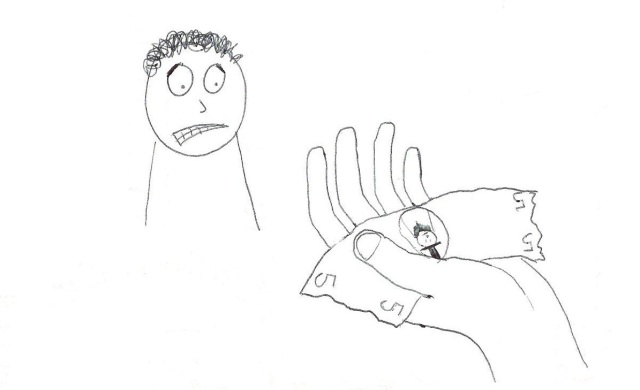 And the reason—or reasons—are obvious enough: Making a deposit or withdrawal is an easy way for a woman to draw a man’s attention to her…trust funds, but the money itself…well, it does not fare well from this arrangement.

I carefully picked up the five, trying to touch it no more than necessary. It squelched lightly between my fingertips and I dropped it hastily into the cash drawer, prodding it with a pen to shepherd it into the correct money slot. 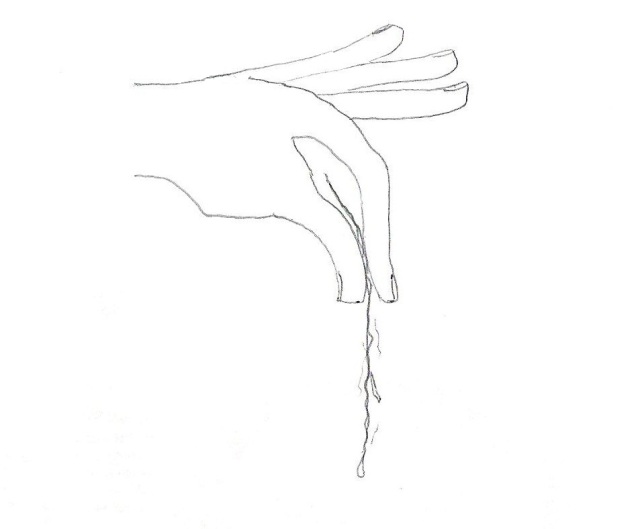 At this point, I realized that the phrase “boob money” was irrevocably stuck in my mind. I had five more hours left on my shift, and I now had to watch every word that came out of my mouth, to make sure that none of them were “boob money”.

Being very careful not to say this phrase only made matters worse. If someone tells you not to think about Barack Obama doing the Macarena…well, you see what I mean, don’t you? 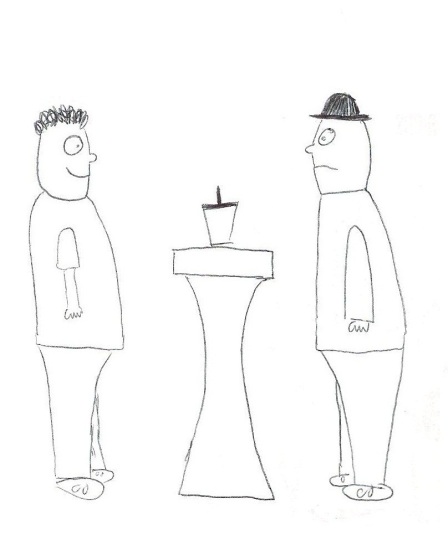